In March 2022, UNEXMIN Georobotics Ltd., within the UNEXUP project, performed exploration dives in the New Cooks Kitchen shaft of the South Crofty mine in Cornwall, south-west England. The aim of the work was to explore as detailed as possible the “195-fathom pumping station” which is located approximately 350 m from the surface and to obtain visual information of the shaft section between the water surface and this pumping station. The mine closed in the 1990s and has since flooded: this investigation was commissioned as a preliminary to de-watering and reopening the mine.

The dive was carried out in one compartment of a four-compartment shaft. The UX1-NEO robot collected full-colour image data as well as multibeam sonar data. Poor water quality, with both turbidity and disturbed sediment and other floating particles, limited visibility in most of the dive to 5cm, with just occasional a longer field of view. However, at the depth of the pumping station, approximately 290m below water level, the water cleared sufficiently to see a gate that blocked access to the pumping station.

Although unable to inspect the pumping station, the dive confirmed the structural integrity of the shaft to the maximum dive depth of 292m., and sonar scanning confirmed the position and dimensions of the gate. Water quality parameters were also measured, and showed consisten temperatures of 23-24deg., pH between 8.2 and 8.4, and electrical conductivity around 9040 µS/cm. 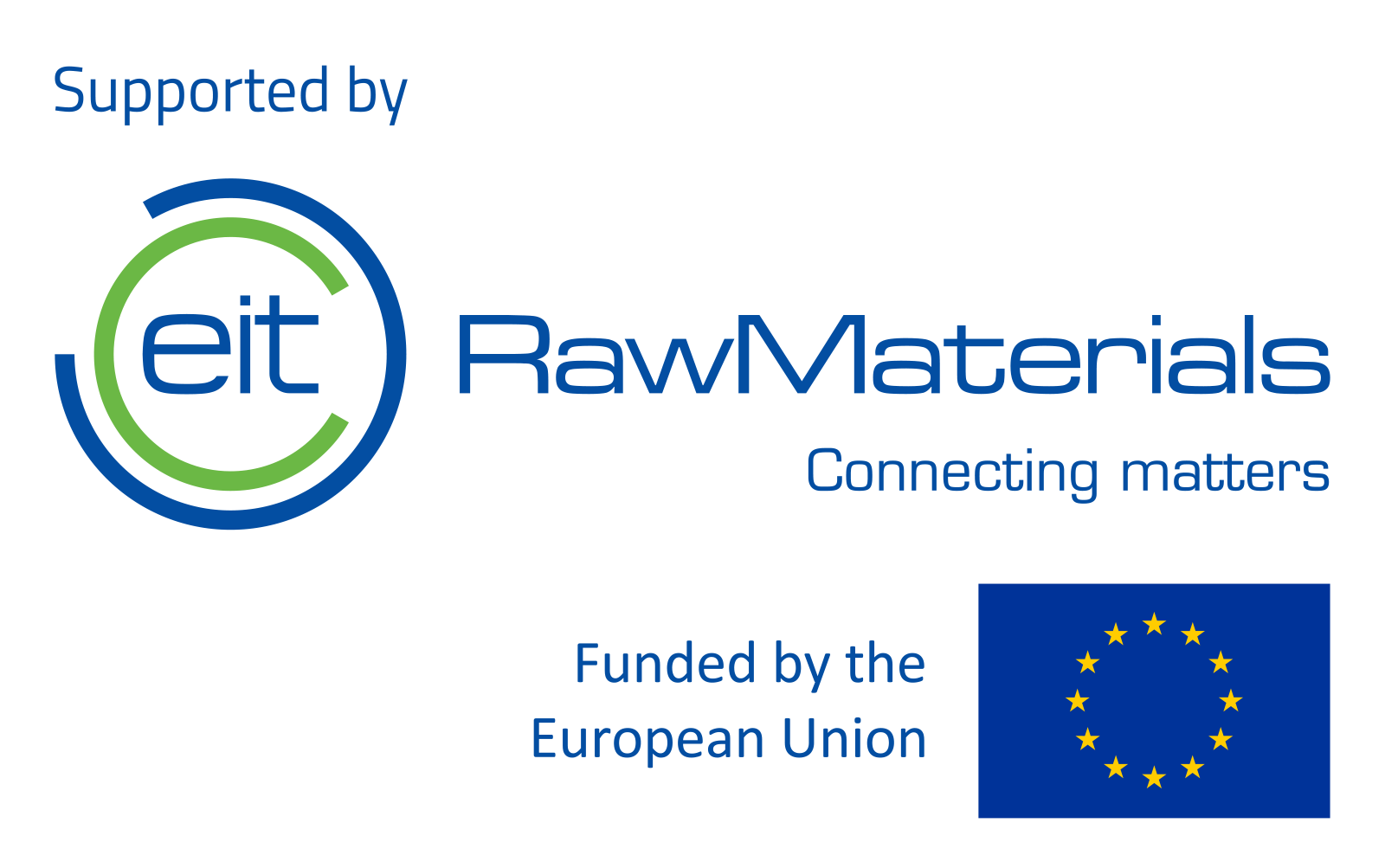